One of my favourite gigs in 2019 – was ZATOCZKA – a live cinema tribute to Krzysztof Komeda (the Polish jazz / film soundtrack composer) at Melbourne’s Fed Square. Adam Simmons and the Adam Simmons Creative Ensemble cooked up a gorgeously meandering musical tribute, and it was a treat to try and match the mood, with footage shot around Merri Creek with the enigmatic Luca Brazil. It was an enchanting evening, and while all live performances are ephemeral, this felt even more so, given the unique combination of people (including special guests Tony Gould – piano, Deborah Kayser – voice) coming together for that night, in that beautiful space.

Fast forward a year, and there’s now an album available, made from the live recording. And, there’s also a music video, for – ‘Sleep Safe & Warm‘, probably Komeda’s most famous track, used in the 1968 Polanski film, Rosemary’s Baby. Hopefully there’ll be a chance to perform Zatoczka again soon, but at least we have some mementos in the meantime. 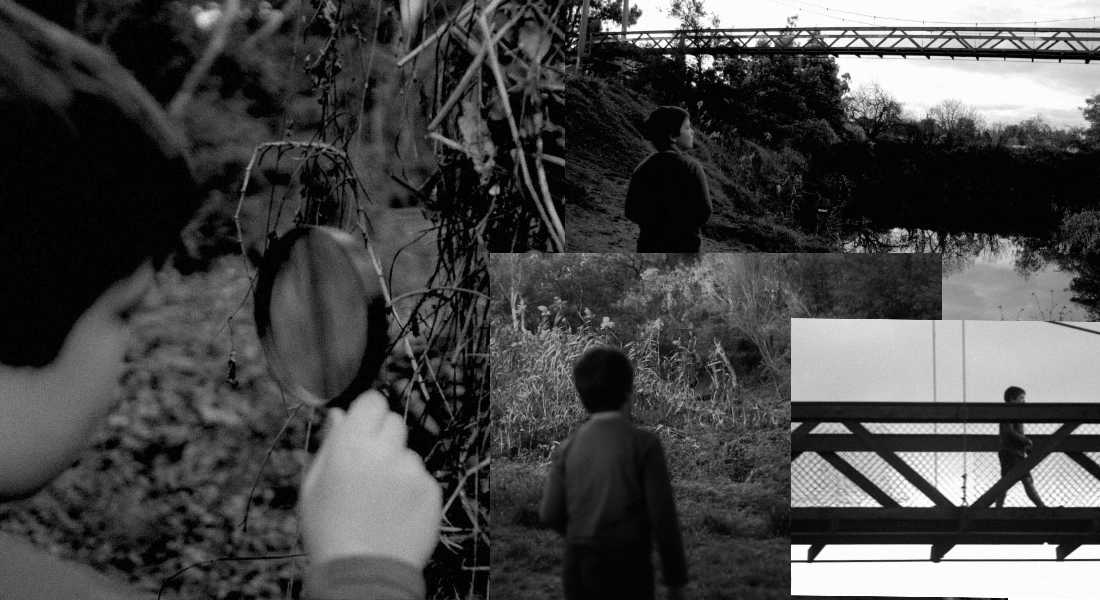 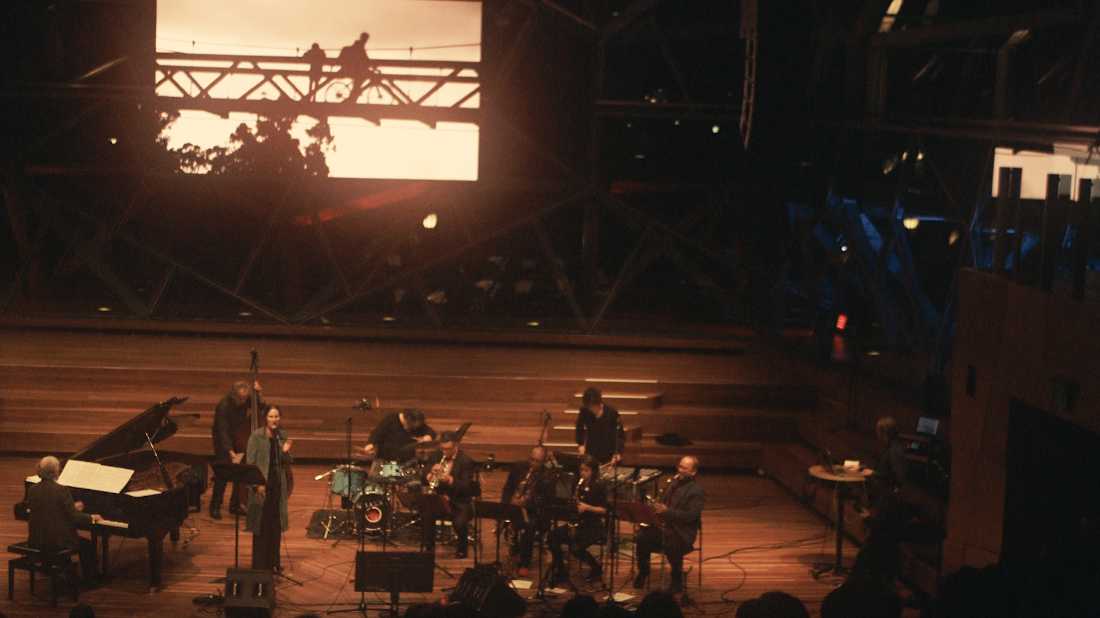