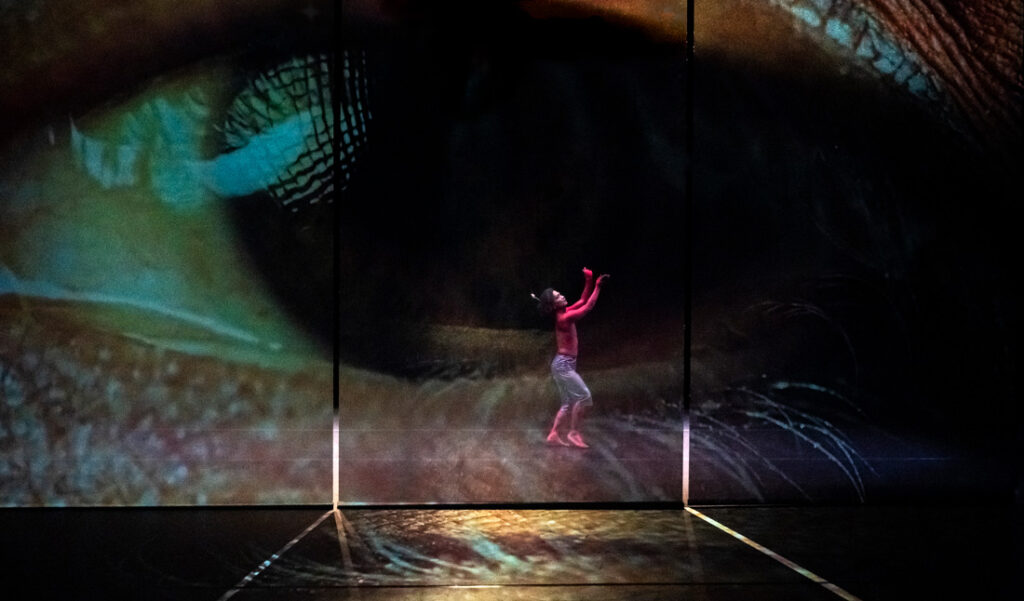 In Between Two by CAAP

Performed live visual backdrops for more than a dozen artists on the Elefant Traks record label, including custom developed Dr.Seuss animations for many songs. (2012)

Polyglot – Animated student drawings and used these to video-map a three-dimensional theatre set, which was used to great effect by students across a one hour theatre performance. (2014)