Am glad to finally upload that edit-medley – because creating a set of concert visuals for Hermitude was one of my favourite projects last year, seeing it from drawing-board and sketch paper, through to the stage screen. Hermitude had approached (having worked together on Dr.Seuss Meets Elefant Traks at Sydney’s Graphic Festival  in 2012) – about developing video for their tour promoting Dark Night, Sweet Light – and wanted a visual set that suited their music, would work well within a hectic stage lighting environment, and was diverse but felt like a coherent, consistent show. 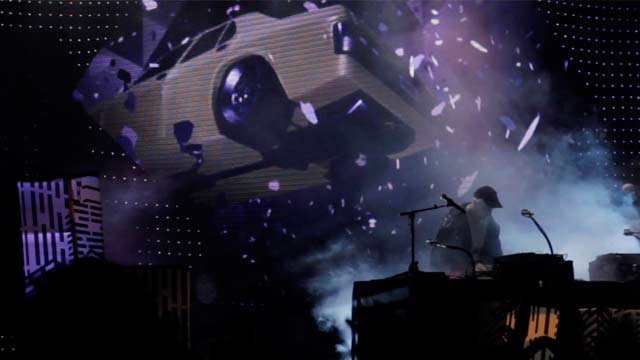 To suit Hermitude’s fun and festive sound and their dynamic live performances – I developed an overall visual style palette to enhance that, and mapped out a visual choreography for the show. And though I was excited about making some Hermitude clips of my own, it was also an exciting opportunity to collaborate with some talented animators, coders and cinematographers. It was fantastic to be able to work with these artists to craft the Hermitude set:

It was also a pleasure to develop this visual set over time, because Luke ‘Dubs’ + Angus ‘El Gusto’ (aka Hermitude) are so down to earth and friendly, despite their relentless touring and acclaim, as are the whole Elefant Traks crew – especially their tireless manager (and collaborator) Urthboy and Luke Dearnley (Sub Bass Snarl), their wizardly tour manager (who designed a clever + efficient video rig featuring live cams – for routing and controlling their stage video feeds).

A lot of pixel-sweat across quite a few months, but … 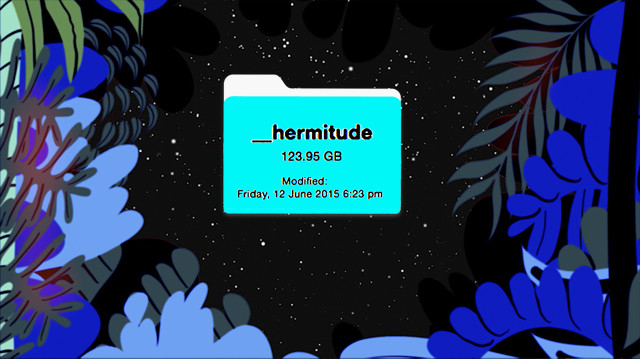 .. so satisfying to see it all come together in the end. 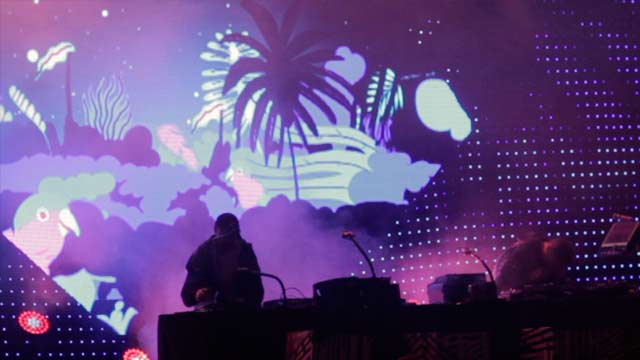 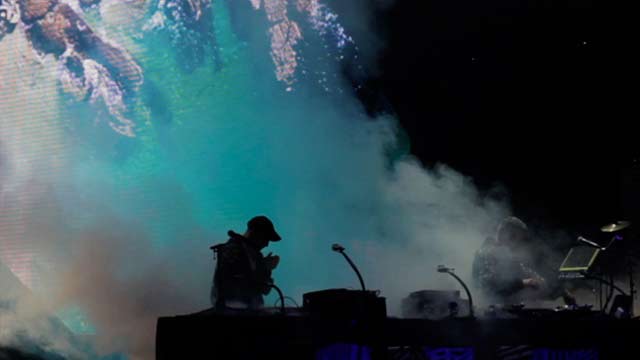